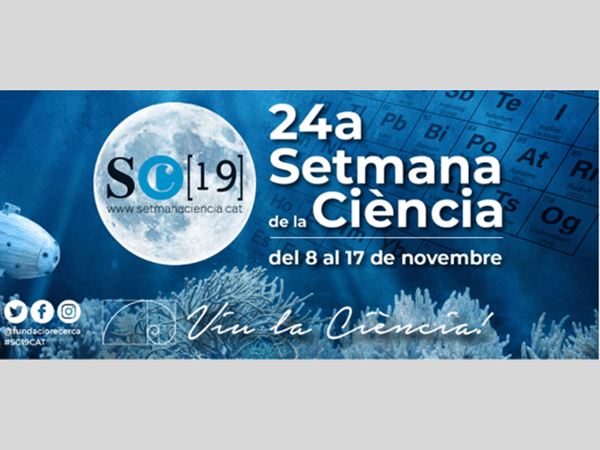 The 24th Science Week was held in Catalonia from 8 to 17 November. Within this framework, Fèlix Amat, herpetologist specialised in amphibians and collaborator of the Life Tritó Montseny project, held two conferences on the Montseny newt.

The first took place the Saturday 9 of November at the Museum of Natural Sciences of Granollers.

With the title: "El tritón del Montseny. Current state of research applied to conservation within the framework of the Life Tritó Montseny project", Fèlix Amat presents this micro-endemic endemism of the Montseny Natural Park and Biosphere Reserve (included in the Natura 2000 Network), which is in critical danger of extinction.

The development of the project LIFE15 NATO/SE/000757 has been a revulsive for the study of the biology of this species. This conference aims to bring the general public closer to the way in which research into its biology is being carried out and what the most important and noteworthy novelties and implications are. 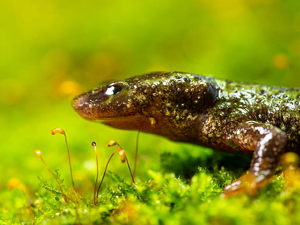 Fèlix Amat's second conference took place on Saturday 16 November at 12 noon at the Centre d'Informació de Can Casades (Santa Fe de Montseny). It was entitled "Amphibians and the newt of Montseny. Research and climate change".

An opportunity to learn more about this endangered species. 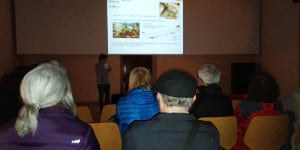 During the Science Week, a large number of scientific dissemination activities were held throughout our territory. A whole range of possibilities: open doors, exhibitions, talks, games, scientific workshops...

The Science Week is an initiative coordinated by the Catalan Foundation for the Enquiry and the Innovation.