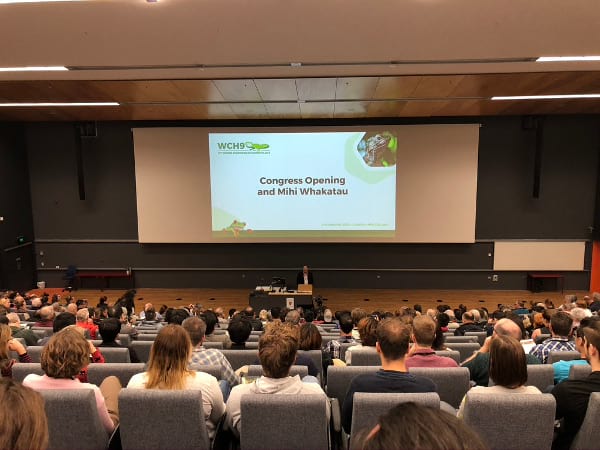 Within the framework of this congress, in Gerardo García (Chester Zoo) he presented the Life Tritó Montseny project. Specifically, on January 7, he participated in the symposium "Moving Herpetofauna in the Right Direction, in Part I: "Conservation Translocations".

summary of the presentation 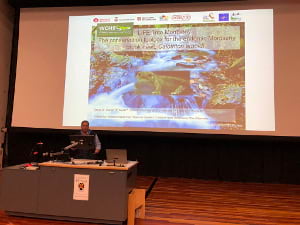 Every 4 years the World Congress of Herpetology brings together the world's leading herpetologists and their students to discuss every aspect of the ecology and biology of the world's reptiles and amphibians. Although these species are among the most numerous terrestrial vertebrates on the planet, they are also the most threatened.

The mission of the World Congress of Herpetology (WCH) is to promote herpetological research, education and conservation by facilitating communication between individuals, societies and other organizations dedicated to the study of amphibians and reptiles.

This year the congress was attended by 874 participants, representing a wide range of disciplines and professional backgrounds, including universities, government agencies, wildlife managers and NGOs. It highlighted the diversity and reputation of the international and national speakers and also the broad scientific program.

The conference was held at the University of Otago to Dunedin, voted one of the most beautiful campuses in the world.