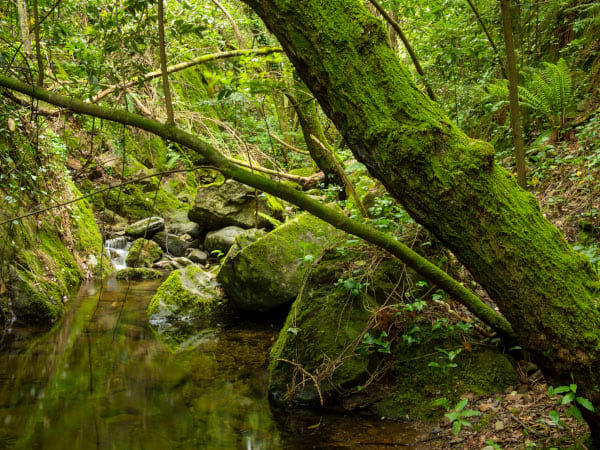 The project is extended

Life Tritó Montseny began at the end of 2016 and was due to end on 31 December 2020. The Barcelona Provincial Council -the administration that leads it- together with the rest of the partners and with the consent of the European Union has assessed the need to extend it until 31 December 2022.

To date, many actions have been carried out with the aim of improving the habitat of the Montseny newt and ensuring its conservation: creation of overpasses to guarantee the natural continuity of the streams, improvement of the quality of the streams and their flow, and elimination of non-native species to promote a riverside forest, among others.

Despite the work carried out during the four years since the start of Life Tritó Montseny, it was considered necessary to have more time to obtain more results and complete the objectives set for the total of the 49 planned actions.

The complexity of the execution of works, the monitoring agreements and the administrative management have required more time than planned and, therefore, two more years of the project will provide an ideal margin to be able to finish it with guarantees. The maintenance of the newt's habitat will continue to be a key focus of work for the Montseny Natural Park and Biosphere Reserve once the two-year extension period is over.

The last monitoring visit of the project by a delegation from the European Union took place on 18 and 19 September 2019. This visit was carried out by Simona Bacchereti, advisor of the Executive Agency for Small and Medium Enterprises (EASME) and Audrey Thenard, monitor of the external team (NEEMO). Both were able to learn about the development of the different actions carried out, as well as to discuss with the project coordinators the plans to be developed until the end of the project.

As a result of the assessment of the representatives of EASME and NEEMO, the coordinators of Life Tritó Montseny considered it appropriate to request an extension of the project. In order to request it, a request report was presented in which the specific actions of the project that had not been completed were described and justified. Of the total of 49 actions, 25 were requested to be extended, 9 of them due to a delay in their implementation and the other 16 as a consequence of the close link with the previous 9 actions.

The aim of this extension is to achieve the milestones established prior to the granting of the project and, at the same time, to consolidate the application of good conservation practices in the Montseny Natura network area. The studies and actions carried out within the framework of this project, which has European funding, show that the Montseny newt (Calotriton arnoldi) remains in critical danger of extinction, despite the fact that its population remains stable, especially due to the effect of the area's hydrology and climate change.

The response of the European Union has been favourable to the extension request and, therefore, the new end date of the Life Tritó Montseny project is 31 December 2022.

Once this extension period is over and within the scope of the After LIFE, the Diputació de Barcelona is committed to continue with the actions promoted by Life Tritó Montseny for the benefit of the conservation of this endemic amphibian and its riverside habitat, especially in the public estate where it has more capacity for protection and intervention.