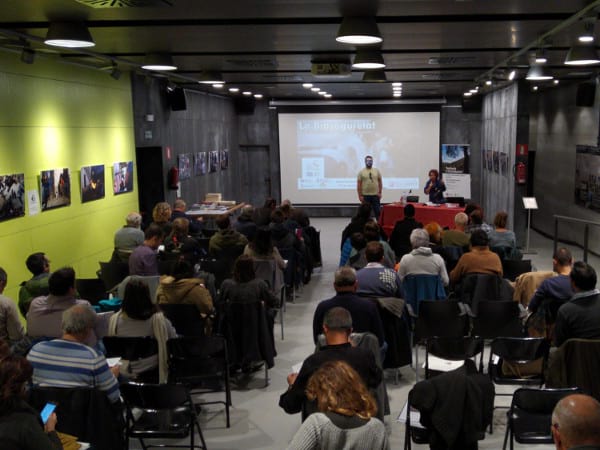 The newt in natural spaces

The aim of these conferences is to make known the studies and lines of research existing in different fields of social and natural sciences, which help those responsible for these parks to manage the conservation, public use and social and economic development of this territory. These meetings are held every four years; enough time to update and expose new findings and trends.

At the IV Trobada d'Estudiosos de la Serralada Litoral Central i VIII del Montnegre i el Corredor, studies of the three natural spaces were presented: the Serralada de Marina, the Serralada Litoral and the Montnegre i el Corredor. The set of these parks contains a very diverse representation of the Mediterranean fauna and flora, to which must be added the presence of Euro-Siberian species in the darkest corners. At the same time, it has a valuable cultural heritage, stretching from prehistoric times to the present day.
In total, 47 papers were presented focusing on the natural and cultural heritage of these three parks and their immediate surroundings. As is usual in each edition, the communications were grouped into different thematic blocks: fauna, hydrology, history, flora and vegetation, ecology and public use.

In the fauna block, in Daniel Fernández Guiberteau, from the Escola de Natura de Parets del Vallès, he made a communication on biosafety as an essential tool for the conservation of amphibians in natural spaces. He spoke of the different amphibians present in the Montnegre and the Corridor and the proximity of this space to the environments where the Montseny newt lives. He emphasised the need for scientists and environmental educators to bear in mind biosafety advice when studying or visiting a natural space. If the infections that appeared in Montnegre (such as Batrachochytrium salamadrivorans, Bsal) reached the populations where the Montseny newt is found, the consequences for the survival of this species would be very serious. 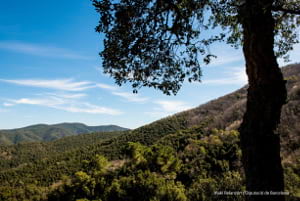 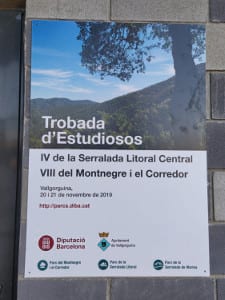 The studies of scholars, since its inception, have aimed to expose and disseminate the studies conducted by scholars from academic institutions, research, institutions or as individuals. They make it possible to compile objective, rigorous and up-to-date information. It is an opportunity to contribute, in a fluid and relaxed way, to the discussion and debate, contributing to consolidate the figure of natural spaces.

The meetings of scholars began in 1986 and are an opportunity to increase knowledge and, above all, to add synergies in favour of the natural and cultural heritage of the natural spaces of the Network of Natural Parks of the Diputació de Barcelona.