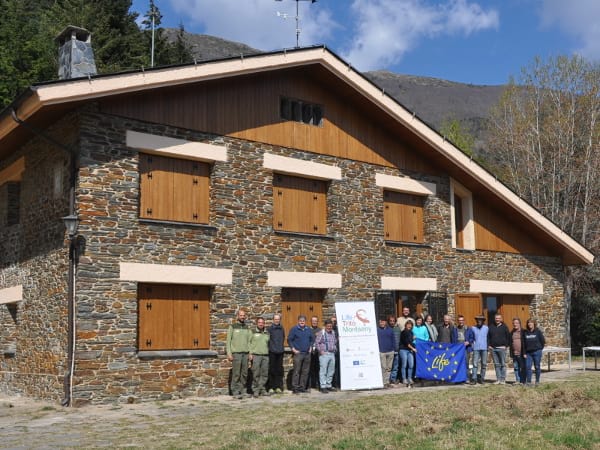 The meeting took place at the Biological Station of the Montseny (Fontmartina, Fogars of Montclús) in the Montseny Natural Park and Biosphere Reserve (included in the Natura 2000 Network) on 28 March. It was attended by 18 specialists in the fields of research, natural heritage management and administration.

The debate was led by researchers from the Forest Technology Centre of Catalonia. Based on a series of questions regarding the reintroduction of species, the most appropriate strategy for reintroducing specimens of Montseny newt that have been bred in captivity was discussed. Prior to this reintroduction, it was necessary to define aspects referring to the new localities, as well as the characteristics of the released populations.

The day was very productive and consensus was reached on the criteria regarding the places where the species could be reintroduced, as well as the characteristics of the specimens that would have to be released. 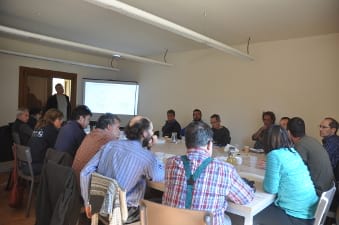