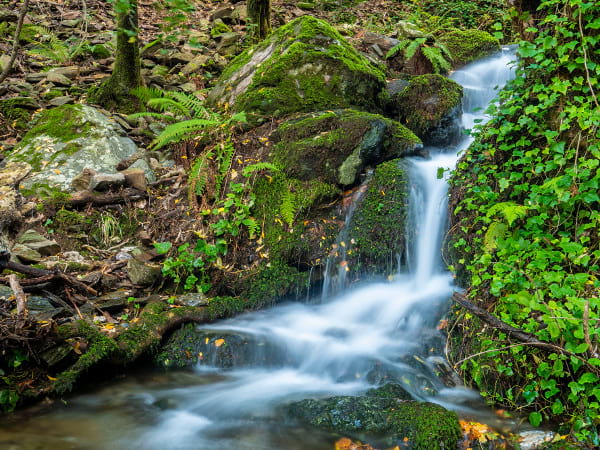 On Tuesday 23rd June, a telematic follow-up meeting of the Life Tritó Montseny was held with the aim of assessing the current state of the actions, reviewing the technical and financial aspects of the project and pointing out new measures and actions to be developed. The session was externally monitored by María José Aramburu, who was acting as an interlocutor with the European Commission's Executive Agency for Small and Medium-sized Enterprises (EASME), and about fifty actions and interventions were noted for completion.

Initially, a visit had been planned to show the EASME representative the actions carried out in the territory during the course of the project. Unfortunately, due to the COVID-19 pandemic, the visit had to be postponed and the follow-up was carried out telematically. During the morning and afternoon of Tuesday 23rd June, all the partners of the Life Tritó Montseny project (Diputació de Barcelona, Diputació de Girona, Generalitat de Catalunya through the Departament de Territori i Sostenibilitat and Forestal Catalana and the Zoo of Barcelona) explained the status of each of the actions they are leading.

The meeting was supervised by María José Aramburu, monitor of the external team (NEEMO), who has offered advice since the beginning of the project. Aramburu acts as an interlocutor between Life Tritó Montseny and the European Commission's Executive Agency for Small and Medium-sized Enterprises (EASME).

The studies and actions carried out within the framework of Life Tritó Montseny have shown that the situation of this amphibian, despite its population remaining stable, is still in critical danger of extinction, mainly due to the hydrology of the area and climate change.

During the session, it became clear that the Life Tritó Montseny project must ensure that some of the main threats to the species can be resolved by carrying out some fifty actions, both research and dissemination, and also by various interventions in the territory, such as guaranteeing river connectivity, restoring riverside habitats or ensuring the flow of torrents.

Amphibians are one of the most endangered species and their presence is a basic environmental indicator to know the quality of the water and the natural environment of these territories. 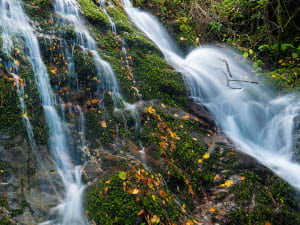 Habitat of the triton of the Montseny. Photo: Iñaki Relanzón