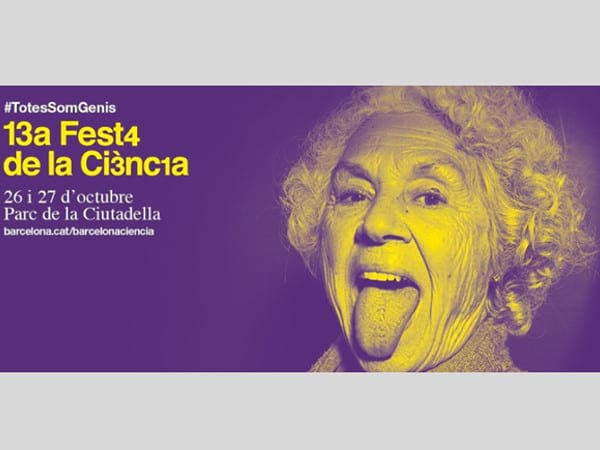 On 26th and 27th October, the 13th Science Festival took place in the Ciutadella Park

On Sunday 27 October the newt of Montseny was the protagonist of two activities included in the programme: 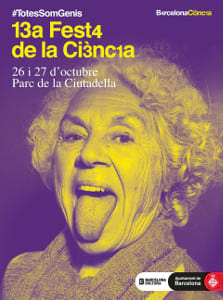 The 13th Science Festival took place on 26th and 27th October. It was a new appointment with science, technology, knowledge and culture that offered a program with almost 200 activities distributed in 24 spaces.

The proposals offered the visiting public the themes of scientific research. Some did so in the context of three ephemeris that transformed society: the figure of Leonardo da Vinci 500 years after his death, the 150 years since Dmitri Mendeléiev published the periodic table of chemical elements and the 50 years since his arrival on the Moon.

This year's edition was adjusted to all ages, from the youngest children of 6 years, boys and girls, young people, families and adult public with a new space for workshops and demonstrations aimed at people from 16 years. Professionals from more than 150 entities explained their research and discoveries through numerous formats where science and technology often encounter games, visual arts and entertainment.

The 13th Science Festival reinforced the commitment to digital diffusion contents and the reduction of the environmental impact of the event.