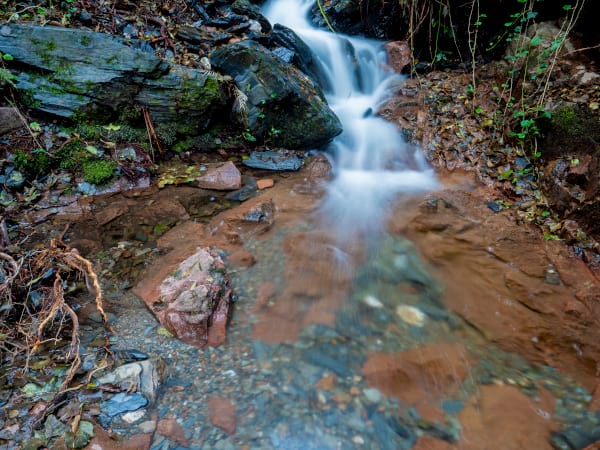 It gathers the news of the project appeared during the months of April, May and June

The 6th Life Tritó Montseny digital newsletter (July 2020) brings together news of the project published on the website over the last three months. Among others, it gathers the news of the release this spring of 235 specimens of Montseny newt (107 individuals of the western variety and 128 of the eastern one), in four streams of several sectors of the Montseny Natural Park (Natura 2000 Network); and of the signing of the first agreement of custody of the territory to preserve the Montseny newt and its habitat between the Diputació de Barcelona and a private estate of the Montseny Natural Park and Biosphere Reserve.

Other news refers to the holding of a follow-up meeting of Life Tritó Montseny with the presence of external monitoring in which the current state of the actions was assessed, technical and financial aspects were reviewed and new measures and actions to be developed were pointed out; and in the 11th meeting of the communication commission which, given the circumstances, was done telematically.

All the news that has appeared since the launch of the Life project can be consulted on the project's website (section "Evolution") and in the bulletins' history.
The Life Tritó Montseny digital newsletter is published in digital format and is issued quarterly. If you are interested in receiving it, subscribe to it at this link in Catalan, Spanish or English.